The Notre-Dame Cathedral is an iconic part of France and French history, having been built between 1160-1260 it has stood for over 700 years. The cathedral had survived the French revolution, the era of Napoleon and both the first and second world wars, it is a tourist attraction that brings in over 12 million visitors each year because of it’s iconic heritage. 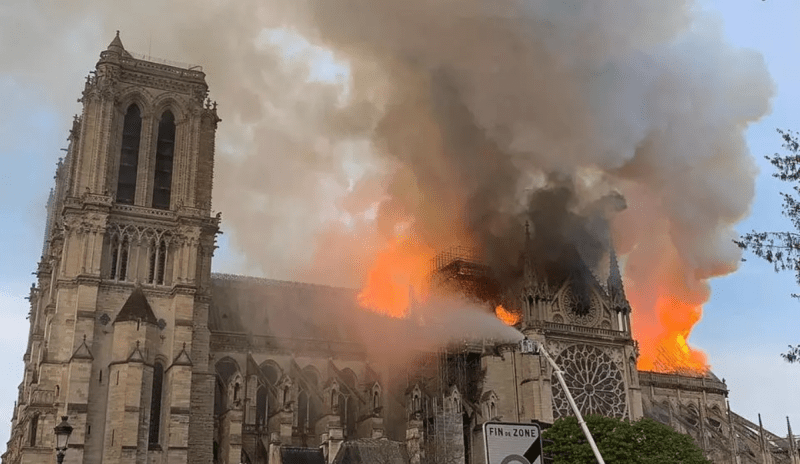 Unfortunately the Notre-Damn Cathedral had caught fire during restoration work on the 15th April 2019. The roof had been of fire for approximately 15 hours, causing damage to the timber, wood and some of the stone. The damage had been mostly limited to the roof, however precautions had been taken to ensure other items and artefacts were kept safe. Regular maintenance and restoration of older buildings is often routine work to ensure that they are kept to current safety standards and that the buildings do not subside or collapse. 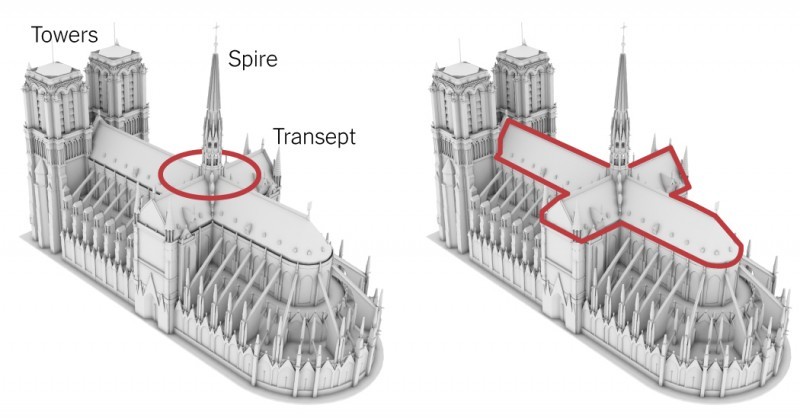 To aid with the restoration of the Cathedral many companies, mostly French, including LVMH Group, Kering & L’Oreal have donated millions to the rebuild and restoration. LVMH have describe the Notre-Dame Cathedral as a ‘symbol of French heritage and unity’.

Apple have also said they will also be donating toward the restoration, they were one of the first non-French companies to do so. Ubisoft will also be donating toward the restoration and will be giving away Assassin’s Creed Unity for free until 25th April, the Notre-Damn Cathedral features in the game and it offers people the opportunity to experience it digitally until it is open again for the public, Ubisoft are also encouraging others to donate as the game is made available for free.