It has become official that the Friends television series that had run in the 90’s for ten years is leaving Netflix as Warner Media Entertainment is no longer renewing their licence for the popular series, however Netflix has paid in the region of $80-$100 million to keep the series until the end of the year. 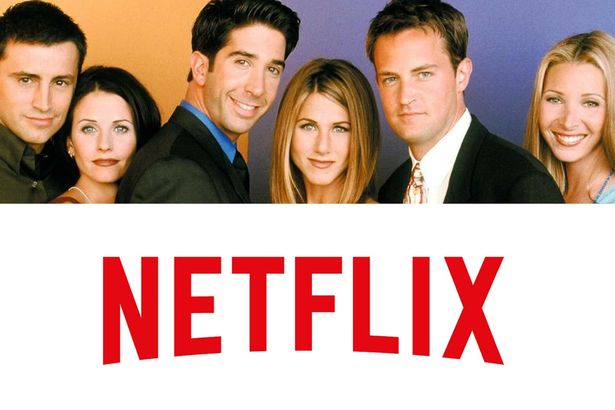 Streaming services seem to be the next big thing that all the large organisations appear to be fighting for a slice of the market, which is currently dominated by Netflix. Warner Media Entertainment will offer HBO Max, Amazon have Prime Video which is included with their Prime Membership. Disney will be launching Disney Plus this Autumn which will contain a large back catelog of their well known movies, including classic Diney and Modern Blockbusters and Apple have already announced their own streaming service, Apple TV Plus, which they are looking to invest billions into creating new content from scratch.